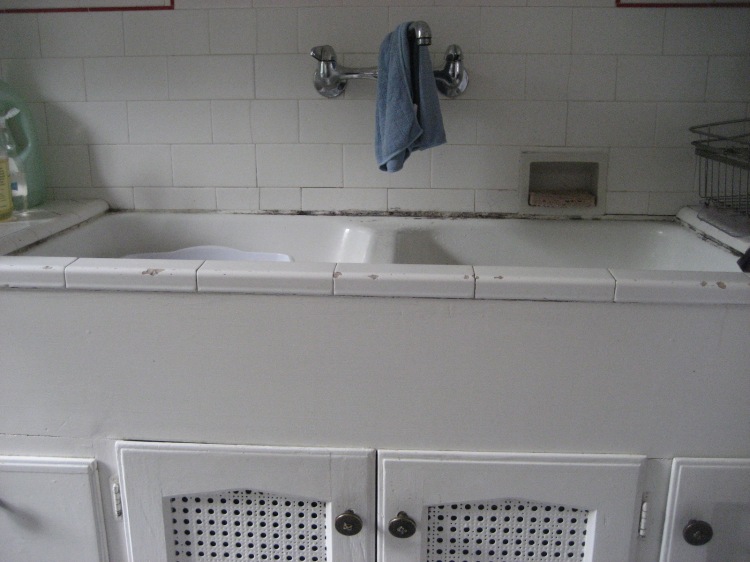 About nine months ago, my husband and I decided to start looking for a place to live during our sabbatical in Berkeley, California. Sitting at home in Vermont, we assumed it would be no problem to find a furnished rental home for a family with four young children and a dog, within walking distance of UC Berkeley, on an assistant professor’s salary.

The first thing to go was the dog. It quickly became clear that four children were four strikes against us; our dog would be a deal-breaker, and would have to stay in Vermont.

The next thing to go was our budget, which turned out to be unrealistically low for most two-bedroom houses within the Berkeley city limits. Our upper limit edged higher, then higher still.

Several times, we thought we’d found “the one.” But multiple rentals slipped through our fingers, usually with landlords making excuses after we mentioned the children.

By late July, we were losing hope. Then my husband found an online listing for a two-bedroom house, walking distance to campus, at the uppermost limit of our budget. Without much optimism, he sent off an inquiry.

Click here to continue reading the latest installment of “Faith in Vermont, California Sabbatical” in this week’s Addison Independent.

One thought on “California Sabbatical: This Old House”